"Hundreds" of violent and sexual threats have been made against California Gov. Gavin Newsom, his wife, children and businesses, prompting law enforcement agencies to investigate, according to reports.

Many of the alleged phone, email and social media threats have come in to a number of wineries and businesses the governor started through the PlumpJack Group, a hospitality company he founded in 1992, the Sacramento Bee reported.

"The tone and the verbiage of some of these death threats are shocking," a PlumpJack representative, who asked to remain anonymous for security reasons, told the newspaper. "They are very black-and-white death threats to our employees, to Gavin, his children, his wife."

Some of the messages specifically contained violent sexual threats against the governor’s wife, according to a Bee reporter who listened to and read some of the threats.

The threats have come as Newsom faces a recall effort led by Republicans over his coronavirus stay-at-home orders and over criticism that he dined out at an expensive Napa restaurant while state residents were being urged to stay at home. 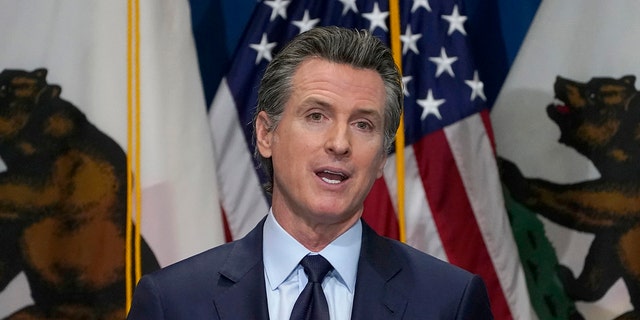 In one threat issued to a winery, the suspect claimed they wanted to burn down the building while patrons were inside.

A spokesman for Newsom’s Office of Emergency Services said it was aware of the threats and confirmed that several law enforcement agencies were investigating. 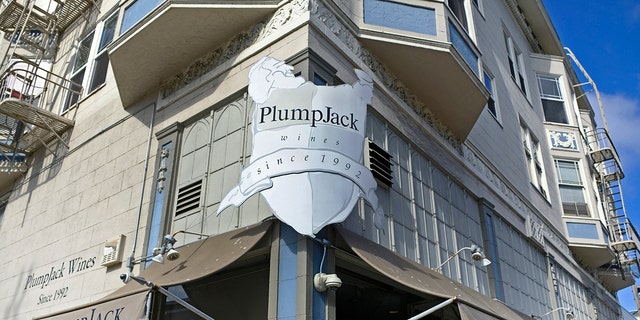 "Any threats against elected officials, including public or private property, are taken seriously and closely monitored by the appropriate local, state or federal law enforcement," spokesman Brian Ferguson said.

A false rumor has also circulated online, claiming Newsom paid PlumpJack coronavirus aid money through state funds, the Bee reported. The company did receive close to $3 million in federal aid but none from California. Newsom also put his businesses in a blind trust to avoid the appearance of impropriety when he took office.

Separately, a Napa County man was arrested and charged last Tuesday on a $5 million bond after FBI investigators found five "fully operational" pipe bombs and an illegal weapons stockpile at his home and business two weeks ago had planned to blow up offices belonging to Newsom, as well as Facebook and Twitter, prosecutors say.

Ian Benjamin Rogers, 44, from Napa, also had a sticker on his vehicle commonly used by so-called "Three Percenters," and officers executing search warrants also found a "White Privilege Card" and several weapons-related manuals including some from the U.S. Army, as well as "The Anarchist Cookbook," a known how-to guide for creating explosives, FBI investigators said.

California and other states had called in the National Guard to protect Statehouses before Inauguration Day on Jan. 20 after FBI warnings of potential violence in the wake of the Jan. 6 attack on the U.S. Capitol. No attacks materialized on Inauguration Day.

Fox News' Danielle Wallace and The Associated Press contributed to this report.