A California man has been arrested and charged in the murder of a woman and her 8-year-old daughter, authorities reported.

Jia Jia, 44, and her young daughter, Ruby Meng, were found stabbed to death inside their Rancho Cucamonga home on March 7.

On April 13, San Bernardino County Sheriffs pulled over Jacob Alan Wright, 19, on a traffic violation, during which he was identified as a suspect in the double murder. He was arrested on the spot. 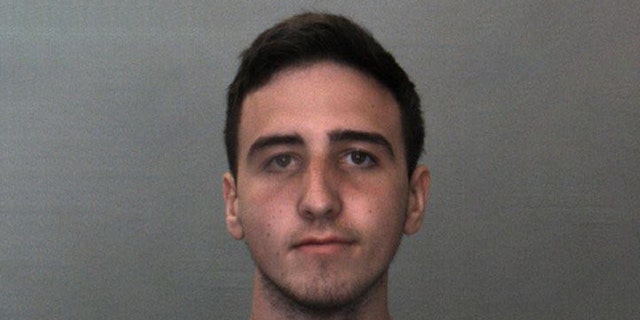 Detectives immediately secured a search warrant for Wright’s home and conducted a thorough interview, after which he was booked on charges of murder and attempted murder.

Wright is currently being held without bail at West Valley Detention Center.

Deputies first responded to the double murder call and found "several people" inside the home with stab wounds or lacerations. Jia Jia and her daughter were pronounced dead at the scene.

A 38-year-old was transported to the hospital for treatment of her injuries, from which she recovered.

Detectives worked around the clock to discover the suspect and motive for the murder, determining only that a "male suspect" was responsible, thanks to security footage taken in the neighborhood, FOX 11 reported.

Authorities made little progress over the following weeks until the chance encounter with Wright.

No relationship has yet been established between Wright and the victims, and a motive remains unknown, authorities said.