Earlier this week, Republican governors in both states announced that they planned to fully reopen their states and lift all COVID-19 safety guidelines, lockdowns and mask mandates.

The actor who is known both for his conservative views as well as his often outlandish social media presence, took to Twitter on Thursday to speak out as a "native Texan" about the president’s comments.

"As a native Texan I am appalled our president has called me a Neanderthal.  23 And Me has verified that I have NO Neanderthal ancestry gene in my genetic code," he wrote, referencing the popular ancestry service. "This is not to say Neanderthal lives don’t matter, just sayin’ a lot of us Texans have grounds for a class action suit."

President Biden took a swipe at the state’s decision, deriding them as unsafe before vaccines are fully rolled out to all adults.

"We've been able to move that all the way up to the end of May to have enough [vaccines] for every American, to get every adult American to get a shot," Biden told reporters from the White House Wednesday. "The last thing we need is the Neanderthal thinking." 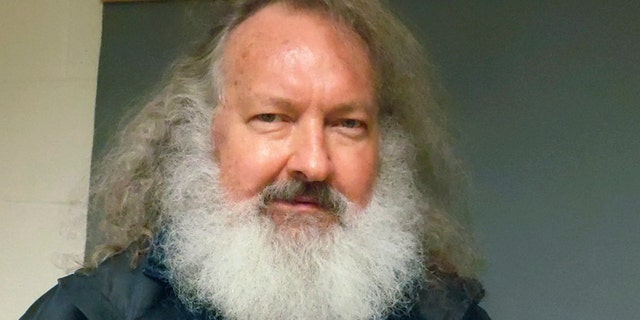 While Quaid clearly stands in support of Texas Gov. Greg Abbott’s controversial decision to fully reopen the state, several of his Hollywood cohorts have already taken to Twitter to lambaste the politician over the decision. Among them is Michael Moore, who also took to Twitter on Wednesday to mock the state for its Republican leadership in the wake of coronavirus spikes and the massive, widespread power outages that left many in Texas without heat or hot water amid cold weather conditions.

Texas currently has the second most positive cases, second only to California.