What’s in a name, anyway?

For business mogul and music pioneer, Sean "Diddy" Combs, everything rides on one word: Love.

The 51-year-old super-producer revealed on Monday that he changed his middle name from his maiden "John," for which Combs launched his famed Sean John clothing line in 1998 and later sold a majority stake to Global Brands Group in 2016 – to "Love," which he has been telling fans to refer to him as in recent years.

Combs posted a picture of his newly acquired driver’s license to Instagram which indeed shows the official name change.

SEAN 'DIDDY' COMBS GIVES HIS MOTHER A BENTLEY, $1 MILLION FOR HER 80TH BIRTHDAY 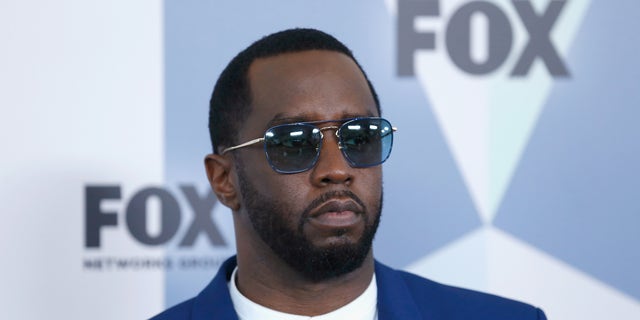 Sean 'Diddy' Combs announced that he changed his middle name from 'John' to 'Love.' (John Lamparski/WireImage via Getty)

"Look what I just got in the mail today...